Paper on „Equality in Colors. Dammi i Colori and the Postmonumental Painting of the Community“ at the Painting Politics Symposium 2019, Auckland Art Gallery Auditorium, Auckland, New Zealand, 26-27 July 2019. 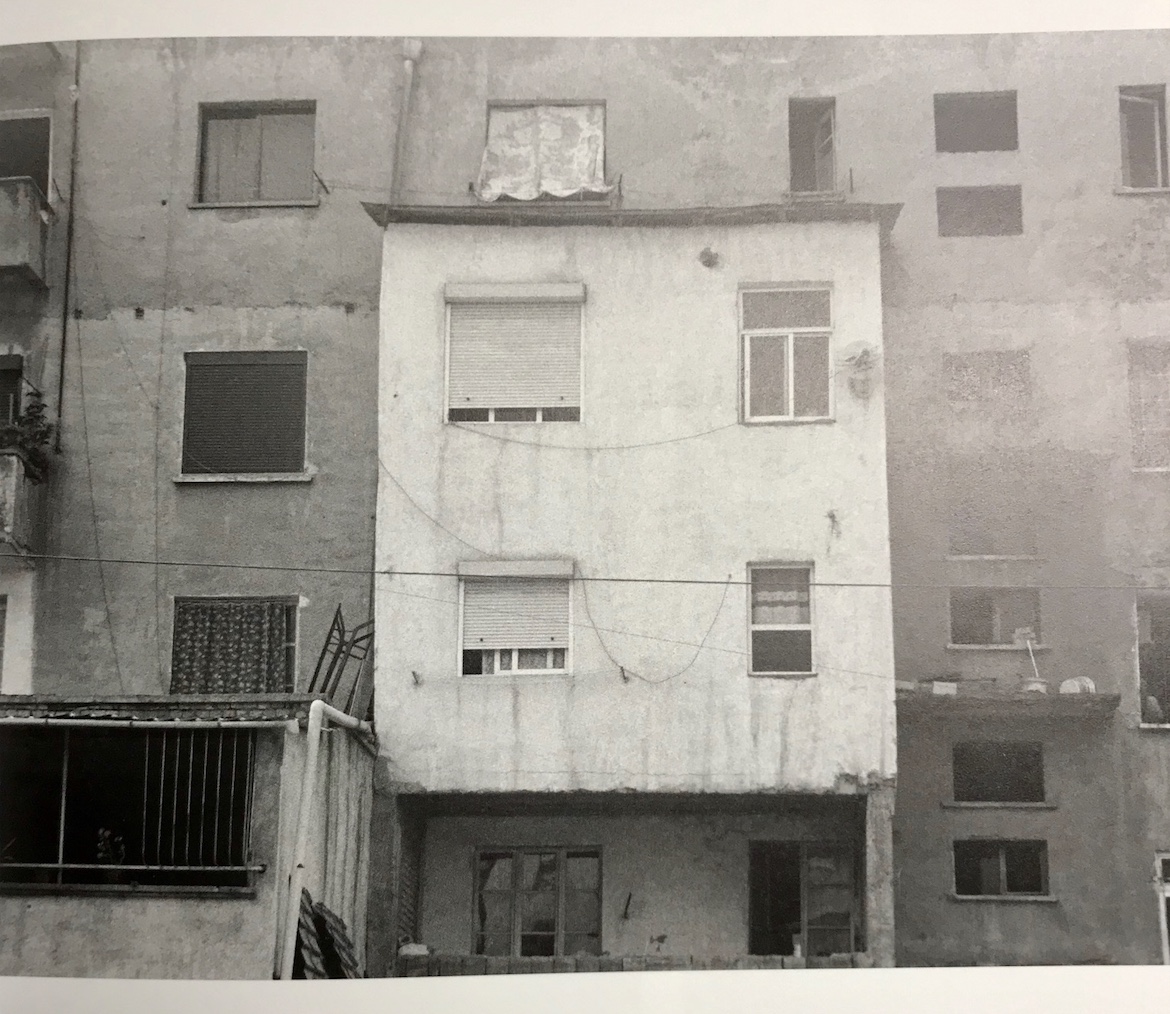 Sebastian Mühl: Equality in Colors. Dammi i Colori and the Postmonumental Painting of the Community

The aesthetic theory of modernity often legitimated the relationship between art and politics by an allusion to a utopian dimension of art. No matter whether you think of the avant-garde idea of a supersession of art into life or the modernist aesthetics of autonomy which radically separated art from life, modern aesthetic theory conceived aesthetic form of art to have an intrinsic utopian aspiration. In Theodor W. Adorno’s Aesthetic Theory, the idea of an aesthetic utopia became most accountable: the autonomous form of art would be the „governor“ for a utopia, or it would not be art at all.

From a contemporary perspective, there has been much scepticism about the legacies of modernist aesthetics, but still there is an ongoing debate on how art could possibly relate to politics without falling back into the traps of a failed utopian past. The work of Anri Sala and Edi Rama (Dammi i Colori, 2003/04) offers an example of how to critically re-examine the contemporary practice of painting under conditions of a postutopian perspective which defends the aesthetic autonomy of art while offering forms of aesthetic experience that anticipate effects in the realm of the Political. In his work, Edi Rama, artist and Mayor of Tirana, Albania, executed a post-monumental painting using the city as a canvas. This intervention fostered a public debate on how the colours of the city would anticipate an aesthetic community.

In this paper, Sebastian discusses ambivalences in Ramas work reading his intervention as a post-monumental painting. Here, aesthetic experience is not anticipating a utopian state but rather establishes an essentially precarious community. The painting of the city becomes an agent for political action „beyond art“ – holding up a space for indeterminacy while at the same time promising a political state of democratic equality. 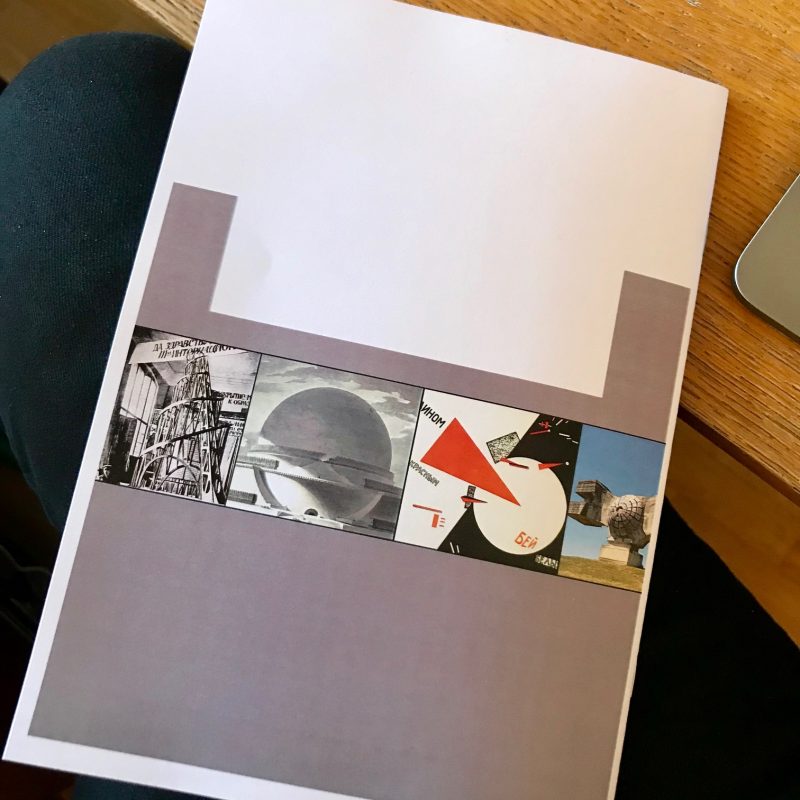 Paper on „Picturing Negativity. Contemporary Art after Revolution and Critique“ at the 5th International Conference for PhD Students and Recent PhD Graduates, University of Ljubljana, 12-13 September 2019.

Previous in News
Images as Agents in Digital Public Spheres 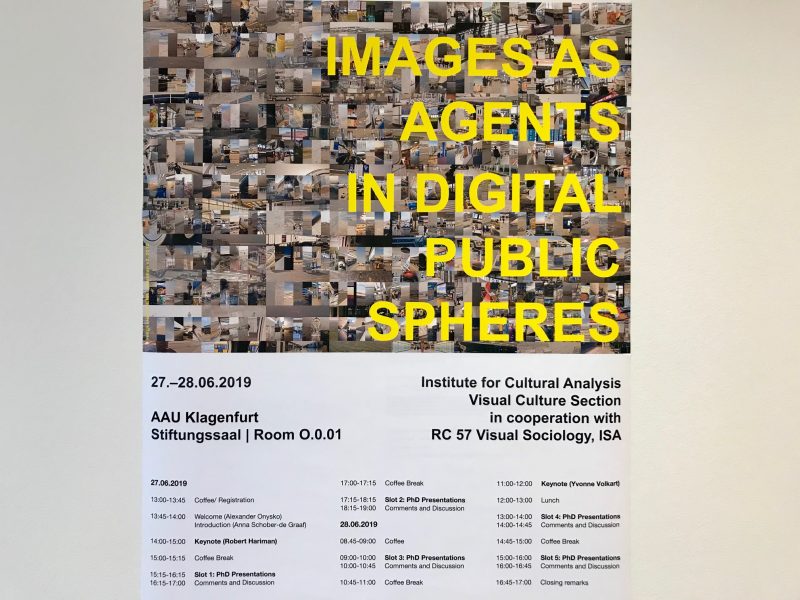