The 7th biennial conference of the European Network for Avant-Garde and Modernism Studies was cancelled due to crisis. It should have taken place at KU Leuven on 17-19 Sept. 2020. The Book of Abstracts gives a glimpse on what would have been the conference and it includes, among many others, the abstract on “Crisis and Nostalgia: The Case of Contemporary Design” which would have been presented at the event. 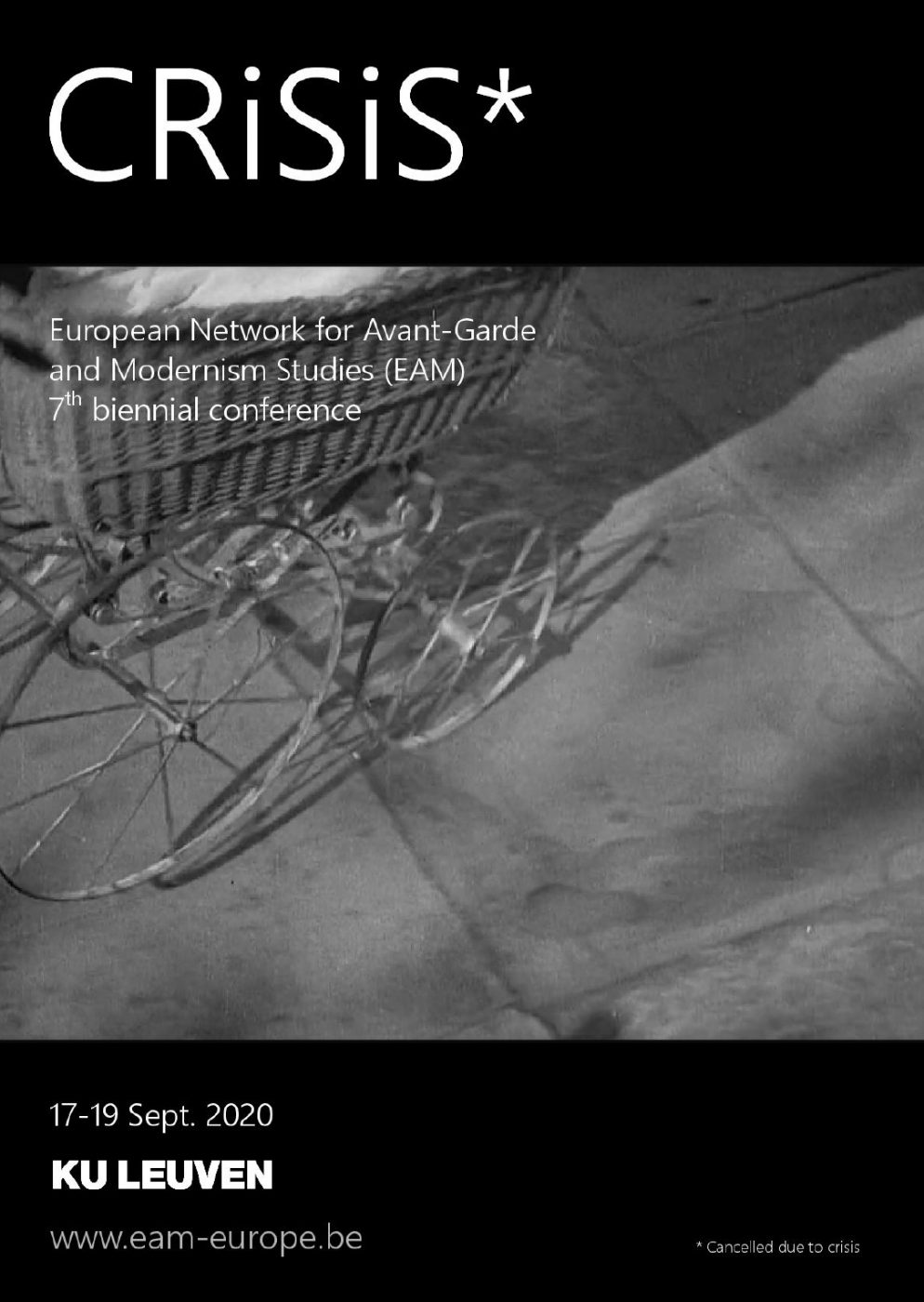 In her book The Future of Nostalgia, Svetlana Boym notes that the 20th century began with a future-oriented utopia and ended with nostalgia. Whereas utopia would imply the amnesia of the past and project a transhistorical future world, nostalgia dwells in history and its infinite memories. However, nostalgia would not simply replace the utopian visions of the past, it rather has a utopian dimension itself: by memorising past visions, it renews their unrealised potential. Thus, the nostalgic is only not past-oriented but rather acts “side-ways”; she ultimately refers to a temporality out of joint.

Whereas Boym’s book started from an analysis of post-socialist memory in the 1990s, her considerations are even more valid today: nostalgia remains a strong historical emotion that comes along with the deep political and cultural crises of our age. In the early 21th century, this can be observed as political nostalgia or cultural retrotopia (“Brexit,” “Make America Great Again”), but also as an analogue nostalgia that responds to the transformations and crises of the digital age. Yet, nostalgia can also be identified in contemporary art and design. Restorative retro designs are popular in times of crises: they try to move back in time and actualise or at least quote a lost past, but they might also commodify and capitalise on it. However, as Boym states, there exists a more reflective form of nostalgia as well, which rather thrives in “algia” — the longing itself — than in the wish to rebuild a lost home. This is what reflective nostalgia does: It dwells in the temporal ambivalences of modernity, it engages with memory as a infinite archive and it opposes the hegemonic idea of a linear development in time and progress in order to enforce another — more positive — crisis, namely one in the present state of affairs itself — it breaks up with the status quo and opens an horizon of possibility.

In this paper, I will engage in a reading of what reflective nostalgia means against the backdrop of nostalgic phenomena in contemporary design that engage with the past visions from the 20th century’s avant-garde design history — a design that engages progressively with history and cultural memory. Examples can be found in critical and speculative design (for example, Dunne & Raby). Unlike being retrotopian, as Zygmunt Bauman argued, nostalgia appears in their praxis to be a critical concept: it offers an alternative reading of the past and thus insists on the possibility of a different present and future as well.

Topics
Art & Design 7 Art & Science 17 Design Theory 5
Formats
Lecture 27
Back to Theory
Next in Theory
Article: Historiographies of Realism in the Work of Chto Delat? 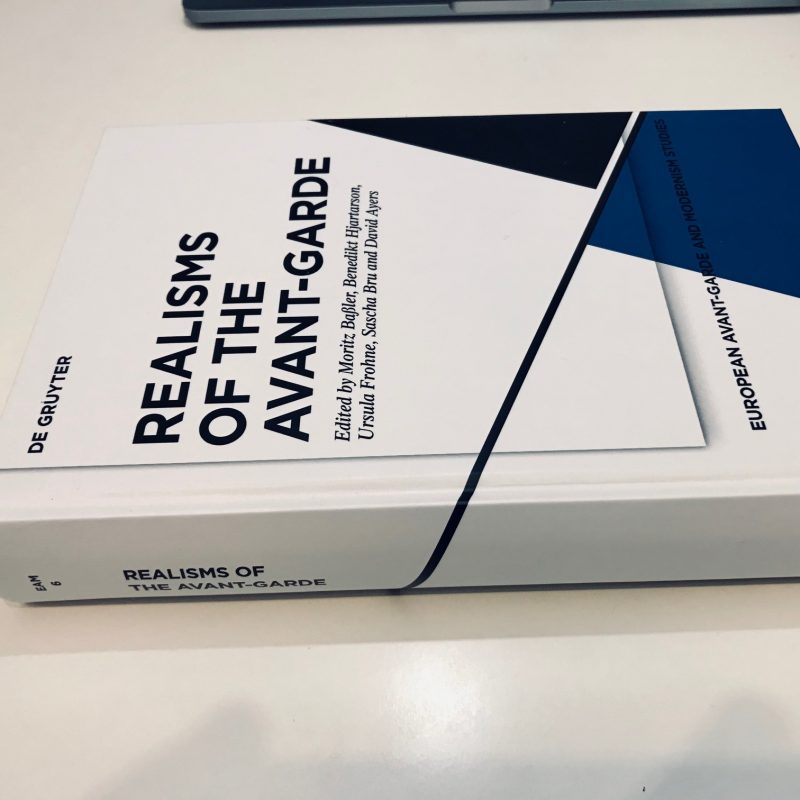 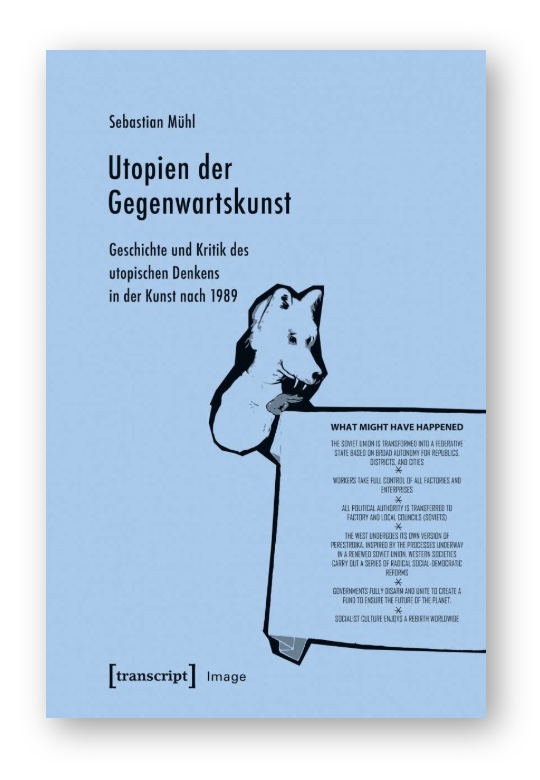 The monograph Utopien der Gegenwartskunst. Geschichte und Kritik des utopischen Denkens in der Kunst nach 1989 is out now. It was published with Transcript in July 2020.