“Representation. And others” premiered at Luru-Kino Leipzig in 2012. It was Sebastians graduate film at Leipzig Academy of Visual Arts. For the first time he focused on many of those issues that are central to his today’s ongoing research: the reflection on built utopias of modernity such as the Bauhaus, characterized by their often stage-like quality and cinematic presence; the aesthetico-political potentials of collage, layering images of film location sets with footage from the authentic movies; the potentials and disruptions in narrativity itself, conceiving the film as a kind of curated exhibition in time, refering different scenes in supposedly disruptive order rather than through conventional narrative sequentiality. “Representation. And others” contains curated footage from “Ten Skies” (J. Benning), “The New Architecture and the London Zoo” (L. Moholy-Nagy), “The Dreamers”, “The Last Tango in Paris” (B. Bertolucci), “Emak Bakia” (Man Ray), “A Clockwork Orange” (S. Kubrick), “Blow-Up”, “L‘Eclisse” (M. Antonioni). 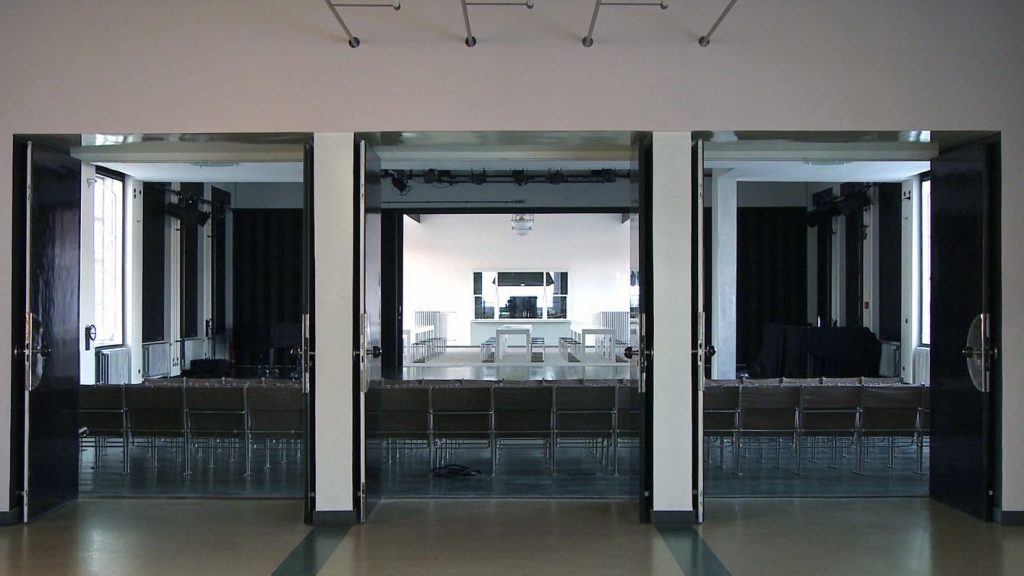 Back to Film
Next in Film
Memory of Fictions