Moderna galerija: The national museum as a site of self-historicization

Paper on „Moderna galerija: The national museum as a site of self-historicization“ at the 2020 International Conference „Curating the Contemporary in the Art Museum“, SMK – National Gallery of Denmark, and University of Copenhagen, 12-13 March 2020. 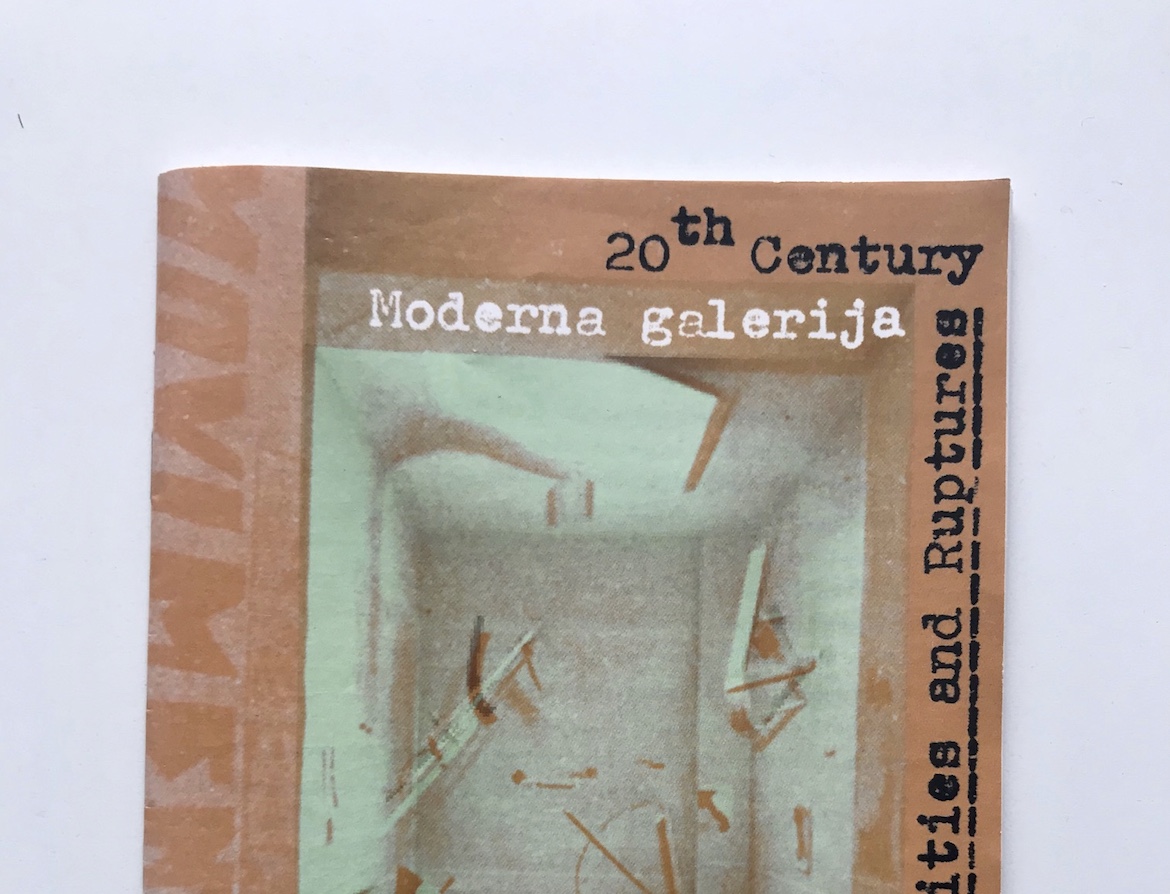 In her essay „The Museum of Contemporary Art“, first published in 2008 and recently reedited in the book Comradeship. Curating, Art and Politics in Post-socialist Europe, the curator Zdenka Badovinac writes:

„When we attempt to define the museum of contemporary art [its time, space, and history], we are mainly defining it in contrast to the museum of modern art. Of course, the two are partly distinguished by the time periods they deal with, although in this regard they also partly overlap: the modernist tradition remains alive, while contemporary art has its own history. However, although the modern art museum was intended to be a museum devoted to the art of the day, over time it became a museum of the past – a past that continued to pile up as time progressed. Today, the contemporary art museum represents a return to the original impulse for the modern art museum: namely, to reflect the present age. At the same time, it takes an approach to history and narrative that is distinct from its modernist precursor.“1

Badovinacs statement is telling in many ways: It gives an insight in how the „exhibiting of the contemporary in the art museum“ can be understood in relation to analogies and differences between the modern art museum and the contemporary art museum. However, it also emphazises the importance of history in the construction of the present contemporary. And it ultimately refers to Badovinacs own curatorial practice as well, as she is the director of the Moderna galerija in Ljubljana, which is in fact a museum for both modern and contemporary art… 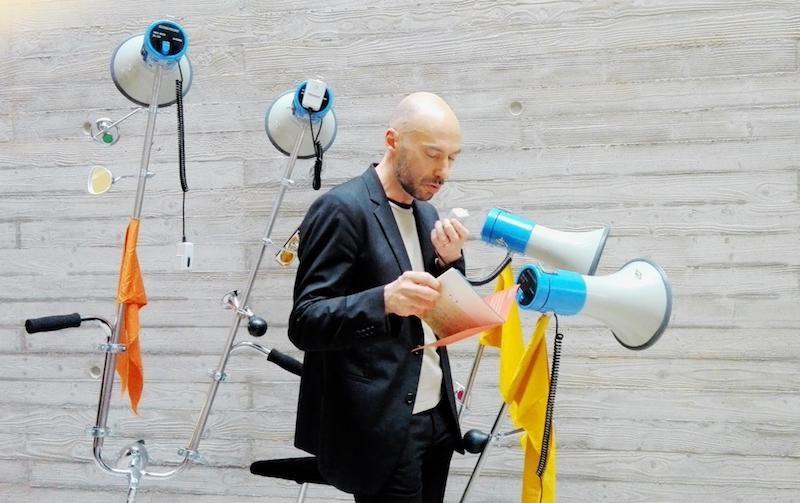 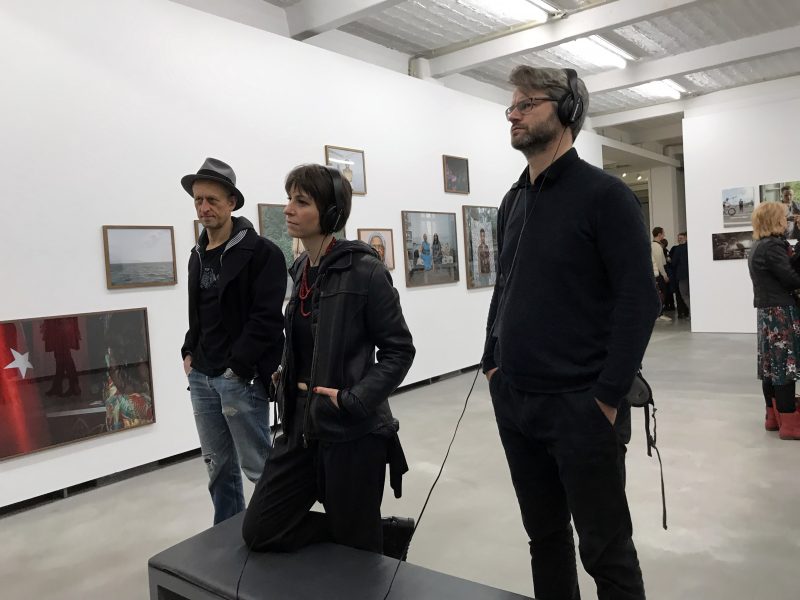