Article: Future in the Past. The Historicity of Utopia

Rootless Rocks and Drifting Stones is available at Walther Koenig Frankfurt am Main(DE), WIELS Brussels (BE) and at selected bookstores, among others: Munich, Cologne, Berlin, Amsterdam and online.

Has modernity become a form of new antiquity that is re-appropriated and experienced in times of its disappearance and its loss? Drawing on contemporary art, the idea that artists are fascinated by modernism and modernist forms and bending back to its forgotten projects seems persuasive. Specifically, the re-appropriation of modernism has turned out to be a leitmotif for many contemporary practices that draw on historiography and archival practice. History – and art history in particular – is questioned in regard to its established narratives and criticised in terms of its hegemonic power. For many artists, it seems clear that re-appropriating modernity is a matter of necessity in times when modernist forms have not only become historic in themselves, but have disappeared or become lost. As far as new perspectives are opened up on the notion of modernity as a whole, its ambivalences turn into focus: the multifaceted nature of modernity, its politico-aesthetic presumptions, its violence, its unexploited potentials. As far as historic referentialities are subliminally tested out, the dynamics between our concepts of the past, the present and the future are at stake. 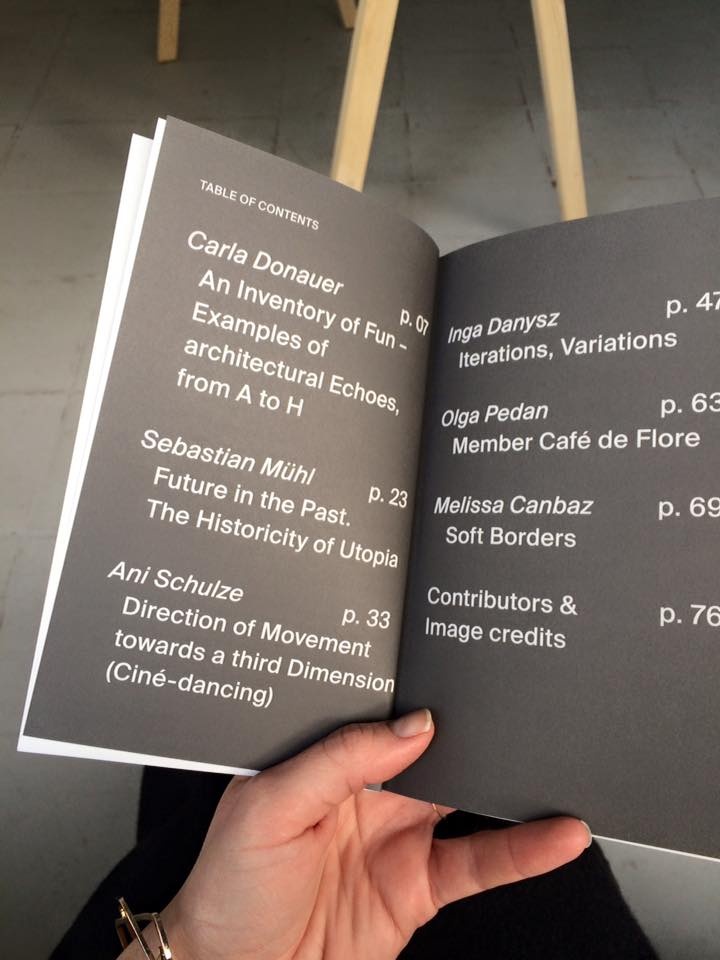 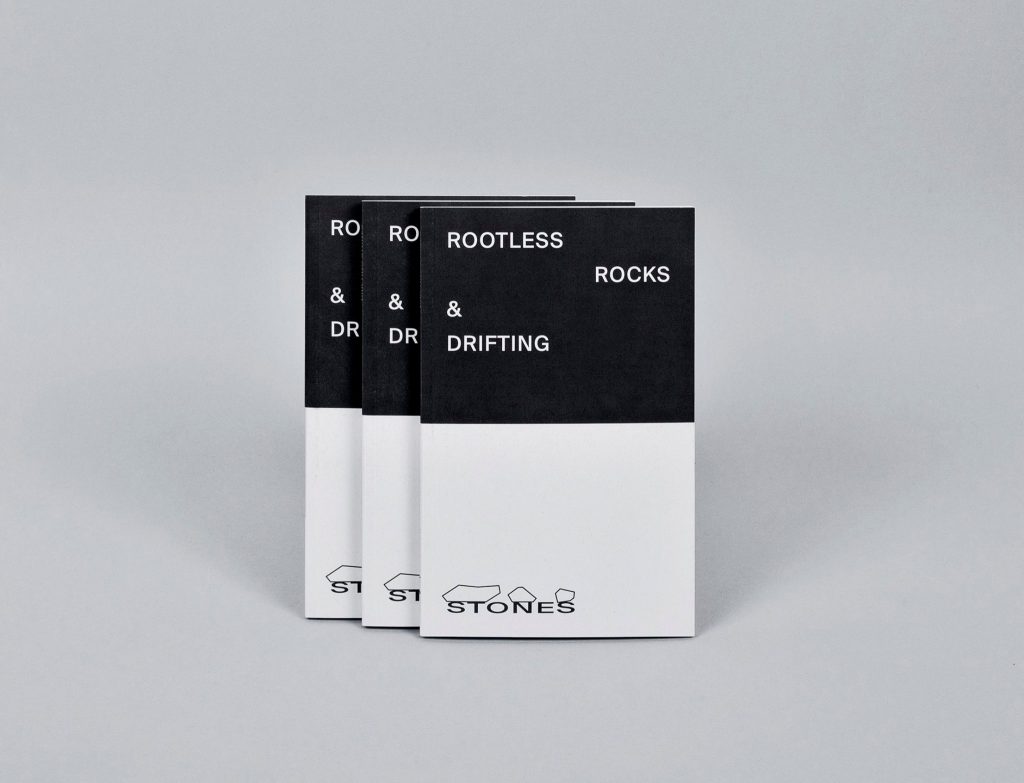 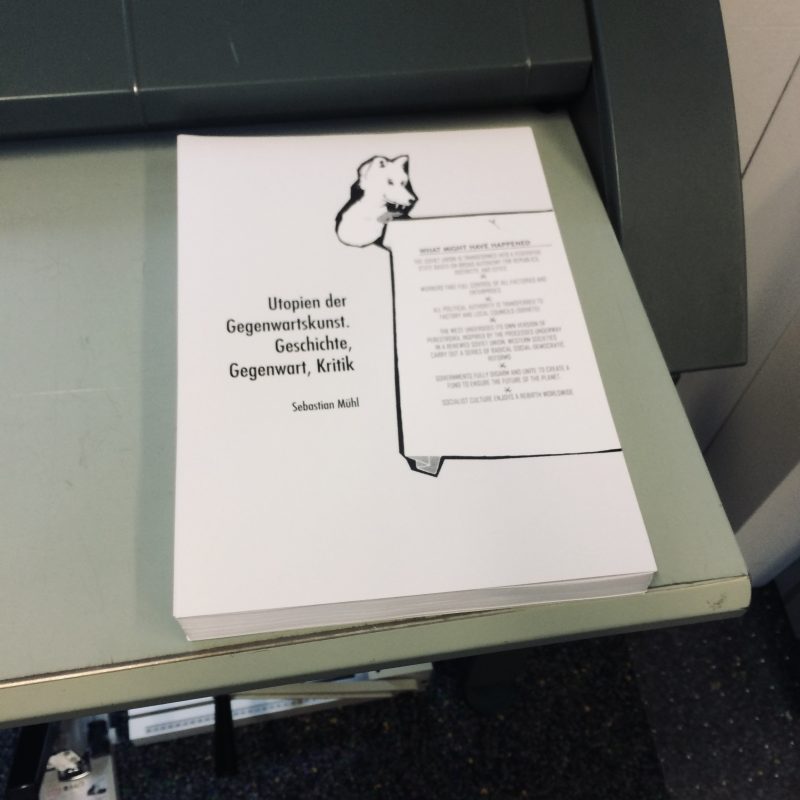 Finally: I handed in my phd thesis. The project was a research into the heritage of utopian thought in contemporary art. The thesis was part of my studies in the interdisciplinary phd program at Offenbach University of Art and Design. It is located in art and media studies and was supervised by Prof. Dr. Juliane Rebentisch, Prof. Dr. Beatrice von Bismarck and Prof. Rotraut Pape. 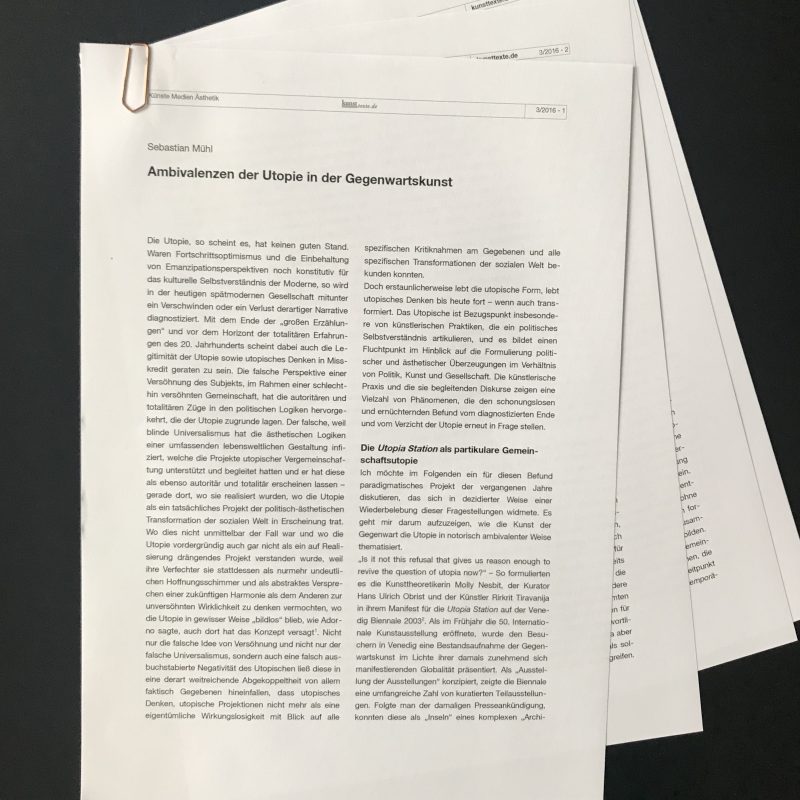